What are Marriage Contracts?

At law, marriage is a far-reaching contract that regulates the important aspects of the spouse’s lives. Just like any other contract, the terms and conditions of a marriage may be established and amended by mutual consent. Marriage Contracts are referred to in Maltese as “il-kitba taż-żwieġ”.

A. Marital Property System (also referred to as the “matrimonial regime”)
B. Transfer of Property or Money
C. Social Aspects of Family Life.

If spouses do not enter into a pre-nuptial agreement their marriage will be regulated by the Community of Acquests' marital regime.

B. Transfer of property or money

Couples may agree that upon certain conditions relating to family life, property or money is passed on from one person to another. These agreements may involve third parties. Typically clauses relate to matters such as:

Subject to the few rules outlined below, spouses are free to enter into any agreement they wish and may also include third parties.

The idea behind these agreements is to have the terms and conditions of the marriage clearly laid down before marriage life commences. These agreements may save one party from poverty in certain eventualities, particularly in the case of separation.

Marriage contracts allow spouses to fashion the terms and conditions of the marriage to their own individual needs. If contracted in good faith these agreements may be beneficial as they lay down the ground rules and avoid court litigation at a later stage.

Couples may also agree on social, cultural, or religious rules that will be observed during their marriage. These types of clauses are usually inserted by couples with different religions who specify the religion which the children will be brought up in.

Parties are free to include any clause they wish in their marriage contracts, as long as:

Marriage contracts may be drawn up before or after marriage on a public deed. If the parties have not yet contracted marriage, they may enter into a public deed stating that they intend to contract marriage and they wish that their marriage will be regulated in accordance with terms laid down in that public deed. 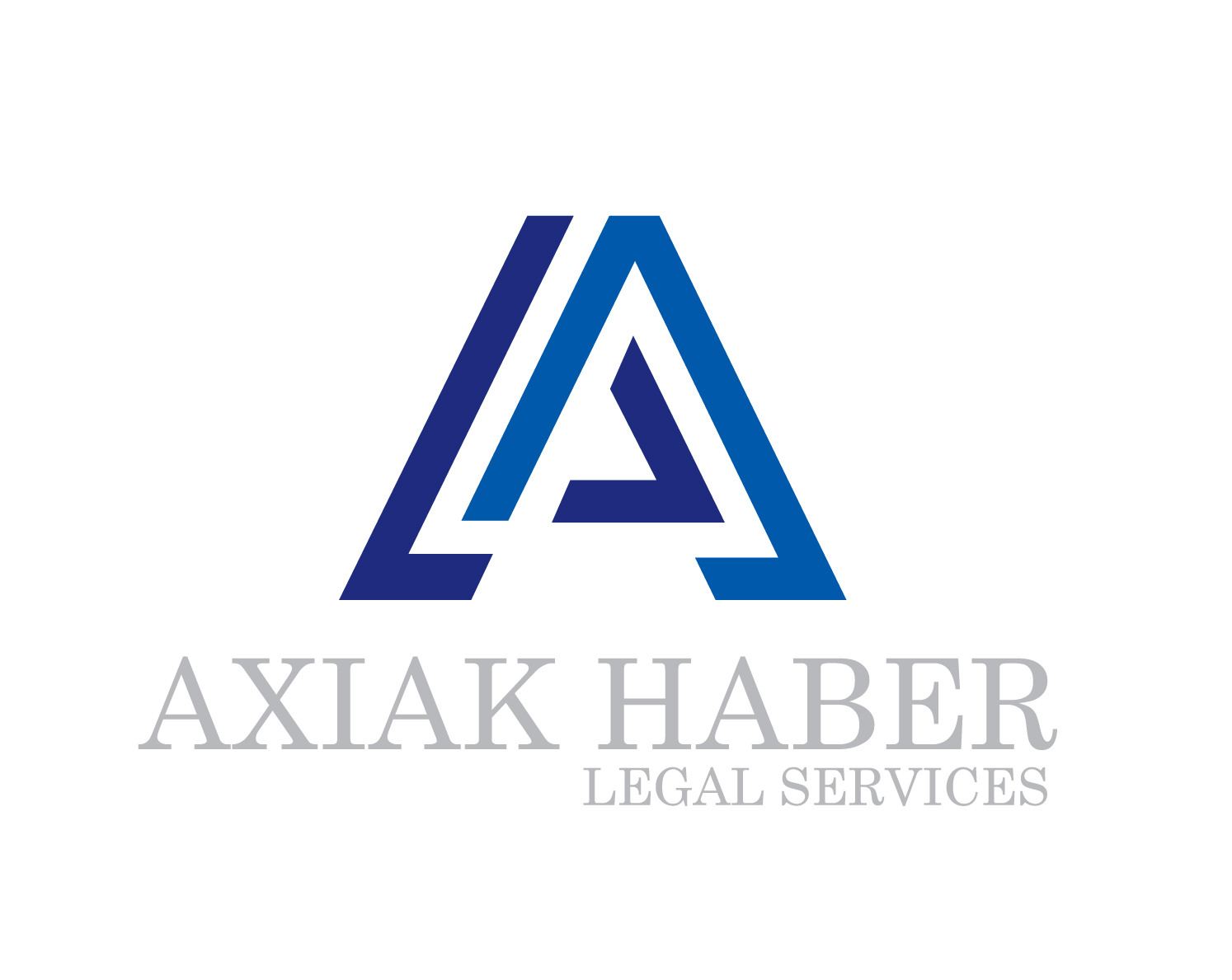